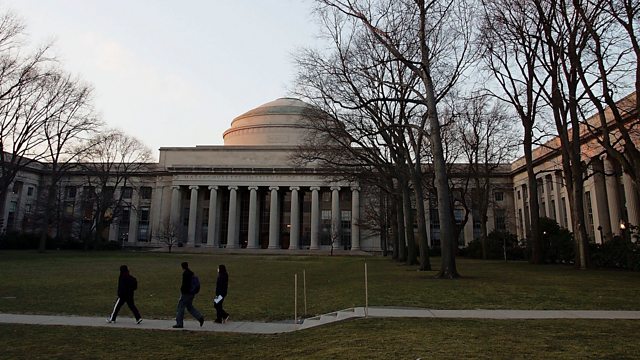 The president of MIT tells us what he expects from Donald Trump's administration. Plus, how mobile phones helped plug leaks in one of Asia's largest social welfare schemes.

Universities are traditionally seen as bastions of liberal thinking, so we speak to Rafael Reif, president of the Massachusetts Institute of Technology, one of the world's top universities, about what he expects Donald Trump's administration will mean for academia in the US. Plus, former aid worker Saleem Qazi and academic Dr Atika Kemal of the Anglia Ruskin University in the UK on how mobile phones helped plug leaks in Pakistan's social welfare scheme, one of the largest in Asia, and empowered women in the process.

Trump: Keeping It in the Family