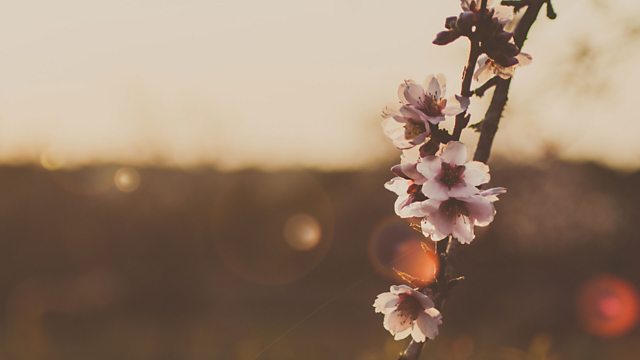 Imagine this. You're leading a rebel alliance. The regime's ruler has personally guaranteed you a safe passage, and you flee in the dead of night with your supporters, carrying whatever you can. However, the truce is broken by the regime and you soon find yourselves under attack. Your teenage sons are killed in a battle trying to escape. You get separated from your mother and younger sons who are captured by the forces. She dies in custody whilst your children are executed for not joining the other side. After days of walking barefoot in the wilderness, you finally get to safety and start regrouping the survivors to make your next move.

You may think I'm describing a recent conflict or perhaps even the latest action film. I'm actually talking about Guru Gobind Singh, the tenth and last of the living Sikh gurus born exactly 350 years ago and whose birthday is being celebrated today by Sikhs around the world.

In the late 17th century, all minorities were viewed with suspicion and treated as rebels in the eyes of the Mughal Emperor. The Guru believed in standing up to intolerance and hatred wherever he encountered it, even if it meant challenging the authorities and fighting battles he was unlikely to win. In his own words, he wanted his followers to be 'sparrows powerful enough to force eagles to flight'.

He believed it possible to seek justice and dignity without fear, and wrote the Zafarnama or Letter of Victory. Addressed to the Emperor and written in the Mughal court language of Persian, it castigated and even ridiculed the Emperor for not sticking to his guarantee of safety. The Guru didn't want revenge for his family. Instead, he asked to meet the Emperor face to face to shame him for all of the wrongs he'd committed in his life. The Guru claimed a moral victory and called into question the Emperor's own faith as the atrocities he’d carried out were at total odds with his religious beliefs.

The elderly Emperor was completely ashamed when he read the letter. He sought the Guru's forgiveness and wanted to meet in person, but died before he could do so.

We can see that combination of justice and dignity in the absence of fear today, be it in the way that the Hillsborough families sought the truth about what happened almost 28 years ago, or how victims of historic sexual abuse have felt strong enough to talk about their experiences in the public spotlight. It's the courage of people who think that they may not be able to change anything , but collectively decide to challenge those in authority who have done wrong by simply staying firm to their values and beliefs and not giving up.

If a Guru born three and a half centuries ago could do that, then so can we.