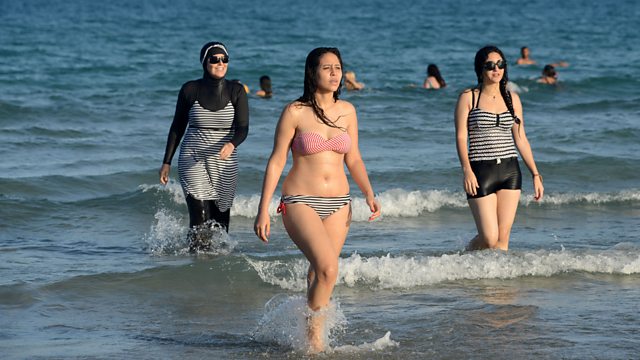 The Compass My Perfect Country
Episode 11 of 22

Is Tunisia’s approach to what women can and can't do an example for other Arab countries to follow?

Tunisia comes under the spotlight, because it is rewriting the rules about what women can and can’t do in an Islamic country. Should it be a role model for its Muslim neighbours?

Women have more rights in Tunisia than in any other Islamic country. Since independence in 1956, the Code of Personal Status banned polygamy, gave women almost the same rights in law as men - the freedom to divorce them - and the right to be educated. Following this came the right to vote, stand for office, set up a business, demand equal pay, and the right to an abortion eight years before American women won their right to choose.
But has society kept pace with these advances in the law? A recent report indicating that 53% of Tunisian women experience violent attacks in their lifetime suggests legal equality is only part of the story.

Based on the testimonies and experience of women (and some men) recorded in Tunisia, including rapper Boutheina ‘Medusa’ El Alouadi and Sayida Ounissi, deputy minister for employment, the team debate whether Tunisia’s ‘state feminism’ joins the My Perfect Country portfolio with the help of Dina Mansour-Ille from the Institute for Overseas Development.