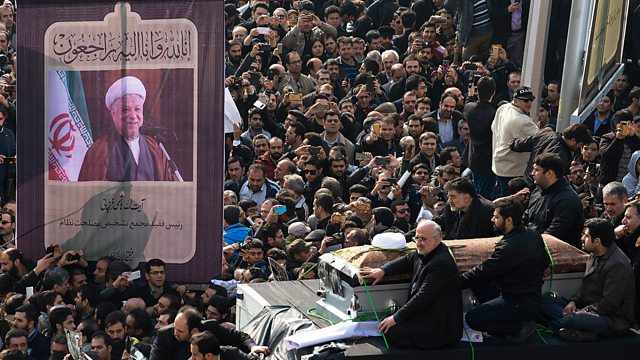 Also on the programme: Donald Trump's son-in-law Jared Kushner's lawyer says his appointment to the White House as a senior adviser is legal. And as Barack Obama prepares to give his last speech as President we look at his legacy in foreign policy.