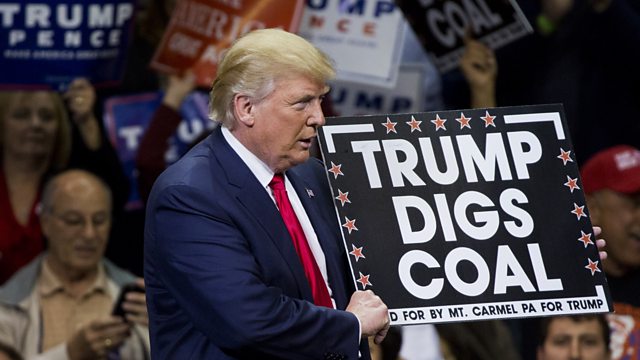 The Future of the Climate Deal

The incoming administration of President Trump has frightened many in the international environmental community. The result of US election in November was announced during the 2016 Marrakech UN Climate Change Conference, a meeting where most delegates were working to deliver on the promises of the previous Paris accord. Instead, a new US direction seemed to have emerged, with some in the new US cabinet going so far as to suggest the US should withdraw altogether from Paris, scrap the US’s own Clean Power act, and re-open coal mines. Roger Harrabin explores whether the Climate Deal is dead, and whether the EU and other countries, such as China and India, might follow the Trump suit and relax their low-carbon initiatives.