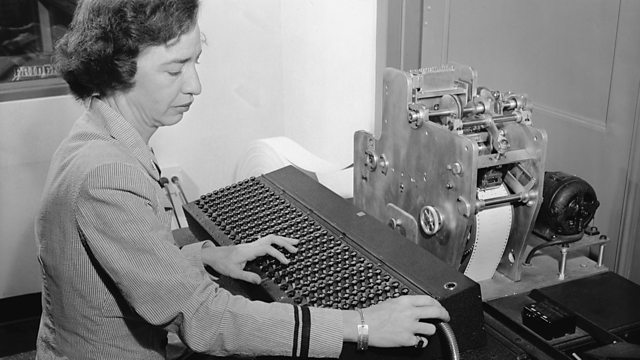 Installing Windows might take 5,000 years without the compiler, a remarkable innovation which made modern computing possible. Tim Harford tells a compelling story which has at its heart a pioneering woman called Grace Hopper who – along the way – single-handedly invented the idea of open source software too.

The compiler evolved into COBOL – one of the first computer languages – and led to the distinction between hardware and software.