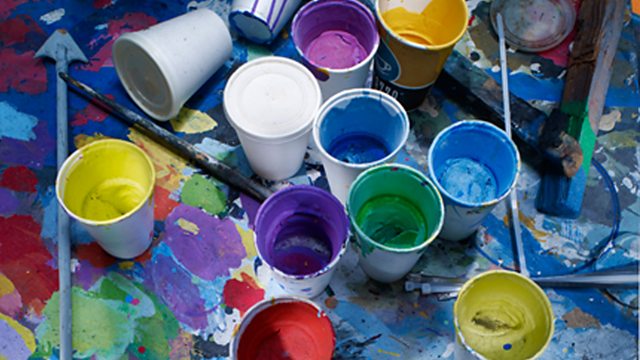 Vantablack vs the pinkest pink

Jonas Almgren, CEO of art website Artfinder, spoke on 5 live after artists Anish Kapoor was given exclusive rights to a newly developed colour ‘Vantablack’. Subsequently, artist Stuart Semple, declared he was going to create the “pinkest pink” and that anyone in the world could use it, so long as they signed a waiver stopping them from selling the colour to Anish Kapoor or any of his associates. After explaining the chain of events, Mr Almgren concluded by saying:
“These are grown men behaving like 3 year olds, I think we can all agree on that, but it is a funny response.”

This clip was taken from the Adrian Goldberg programme on Thursday 29th of December 2016.