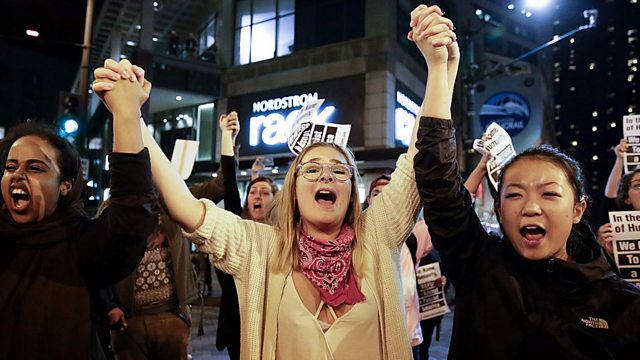 Seattle mayor Ed Murray says he won't comply with federal law enforcement and deport undocumented residents living in the city. Seattle is one of a handful of so-called "sanctuary cities" which President-elect Trump has threatened with cuts in federal funding, if they don't cooperate with his administration.