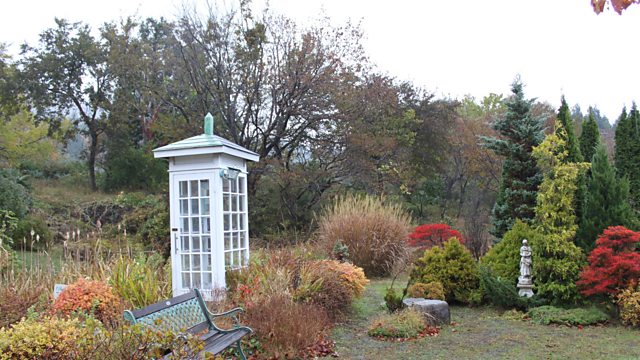 Phone of the wind

In March 2011, a massive earthquake and tsunami caused devastation in Japan. Nineteen-thousand people were killed. And, another 2,500 are missing - including over 400 people from the town of Otsuchi. The town is still partly in ruins, and partly a construction site and many people there have been struggling with their losses. So one resident, Itaru Sasaki, has taken action. In his garden he has a phone box, and inside it a black rotary phone, though it is not connected, but he began inviting people to come and use the phone to have imaginary conversations with their missing loved one. Outlook's Alessia Cerantola paid a visit to the booth.