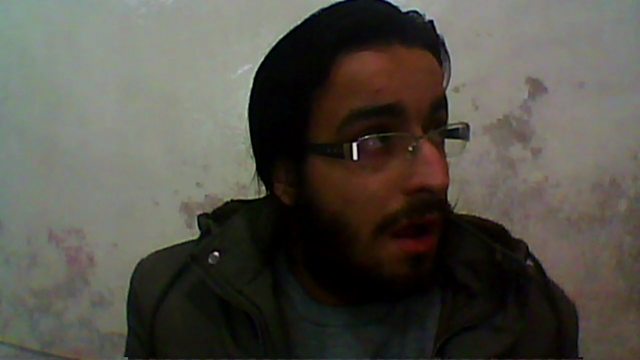 A journalist trapped in east Aleppo has told the programme that "nowhere is safe" as heavy shelling was heard around him.
Zouhir Alshimale said that some 60,000 people - mostly women and children - were trapped, so deaths and injuries were inevitable as bombing continued.
A ceasefire was declared on Tuesday but the deal - brokered by Russia and Turkey - broke down. 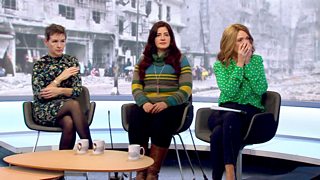