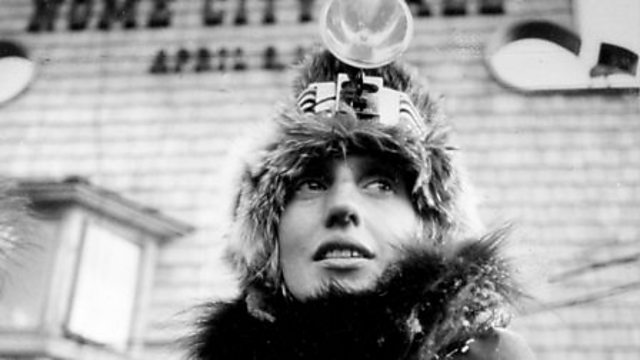 The Toughest Dog-Sled Race in the World

The story of Libby Riddles, the first woman to win the notorious Iditarod race in Alaska in 1985

The Iditarod dog-sled race runs through 1,000 miles of Arctic wildnerness in Alaska and is regarded as one of the toughest sporting events in the world. In the winter of 1985, Libby Riddles drew international attention to the Iditarod by becoming the first woman to win. She talks to Robert Nicholson. The programme is a Whistledown Production. It was first broadcast in January 2016.