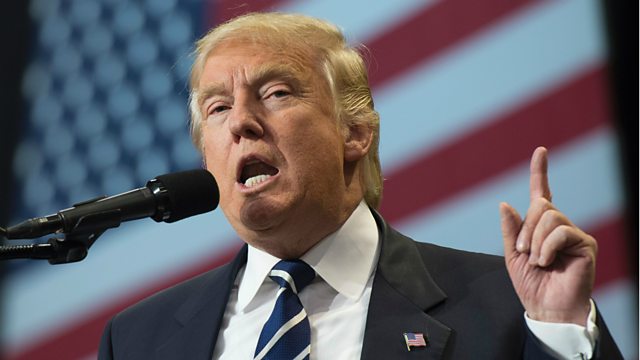 Is Donald Trump's twitter diplomacy a good thing? Following the president elect's latest tweets about North Korea and China we hear the conversation about whether the social media platform is the right one on which to conduct diplomatic relations.

Plus, after India's supreme court ruled that politicians cannot use religion or caste to go after votes we hear from people in the country about what it means to them.

Being a high earning CEO