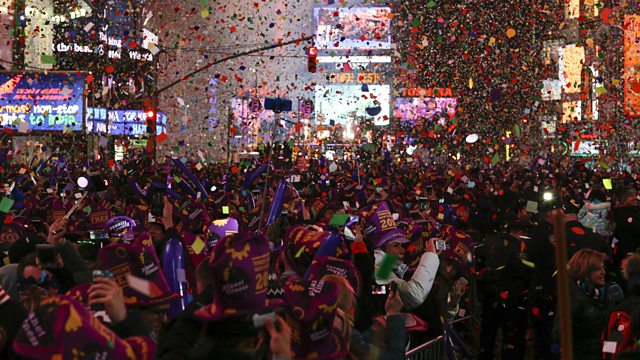 Their Music Lives On

We remember those artists who may no longer be with us but will always be a part of us.

"She never gave up, she didn’t know how to." Documentary filmmaker Matt Rogers spent 15 years documenting the life of the late soul singer Sharon Jones from her lean days to her storybook success.

Plus, Kenyan electro-funk man Blinky Bill remembers Phife Dawg of a Tribe Called Quest; how Juan Gabriel “the king of Latin pop” is now remembered in Mexico; why Maurice White, of Earth, Wind & Fire, was obsessed with ancient Egypt; and what Prince meant to one gay Muslim kid growing up in England.

What’s in a Name?