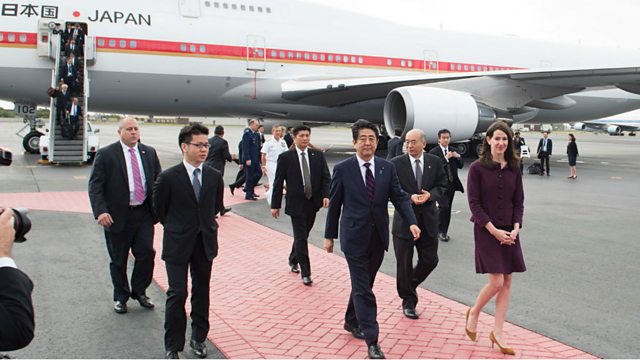 What do people in Japan and America make of the first ever joint visit by leaders of the two countries to the US naval base at Pearl Harbor?

Japanese and Americans share their thoughts about the symbolism of today's official visit to Pearl Harbor. We also hear the debate in India as a prominent Bollywood actress accuses a film director of sexism; is he right to say audiences expect leading actresses to look glamorous?