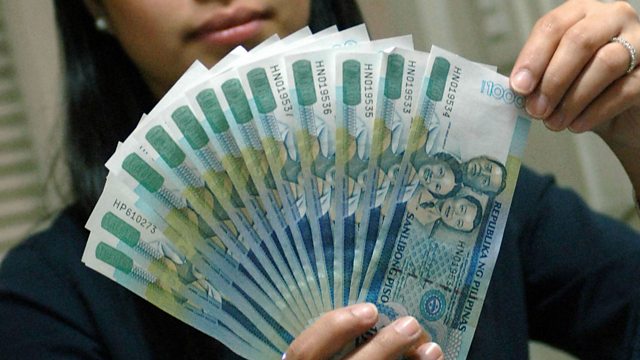 Smarter ways for migrants to have control over how their cash is being used back home.

Some £600bn is sent home every year by overseas migrant workers, almost four times more than all the countries of the world combined spend on foreign aid.

But far from home, many workers fear their families are not spending their money in the right way.

World Hacks looks at a two possible solutions for giving them more control over how their hard-earned cash is being used.

Also on the programme, we look at a smart way of making sure you’re not caught out when the power runs out.

‘Bribing’ Mums To Feed Their Kids