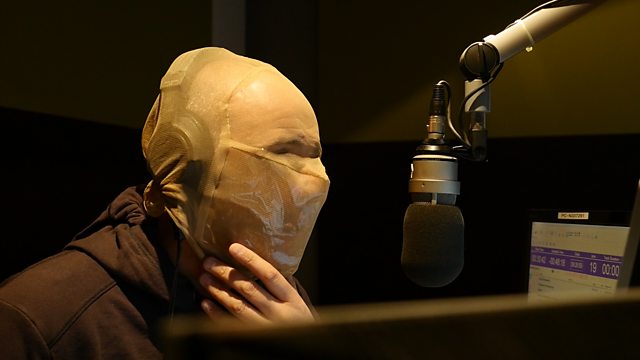 Jason tries on a 'spit hood'

North Wales Police have used a controversial piece of kit called a 'spit hood' on 249 would-be suspects since 2011 including a 12 year old girl. A third of the UK's police forces have begun using them when trying to arrest violent or unruly suspects.

Jason Mohammad tried one on. 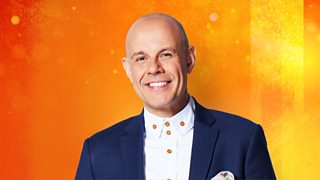 See all clips from Jason Mohammad (380)