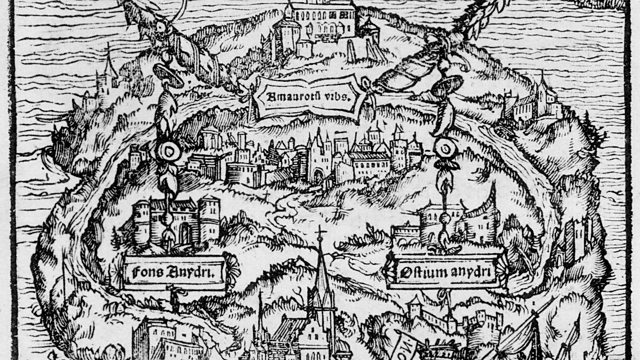 Celebrating Thomas More's Utopia and its political influence in the past and present. Recorded at Leuven University in Belgium.

Five-hundred years ago, in what is now the Belgian city of Leuven, Thomas More published his vision for an ideal society which he called Utopia.To mark the anniversary, The Forum travels to Leuven University to debate More's book, its place in history and the politics it inspired.

Why we need utopias