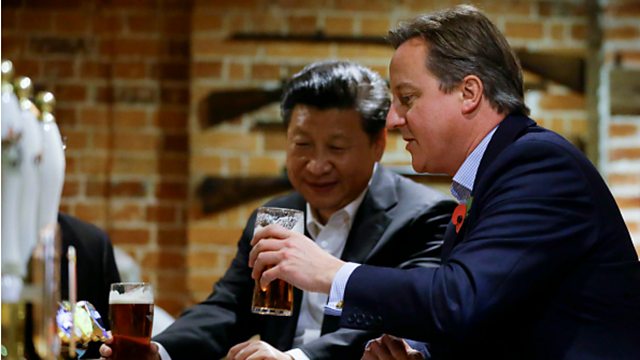 The Chinese company bought the pub, The Plough at Cadsden in southern England, after it became an attraction for Chinese visitors following the visit there by China's President Xi Jinping in 2015. While there Mr Xi shared a pint with the then British Prime Minister David Cameron. Aowen Jin is a Chinese social commentator.