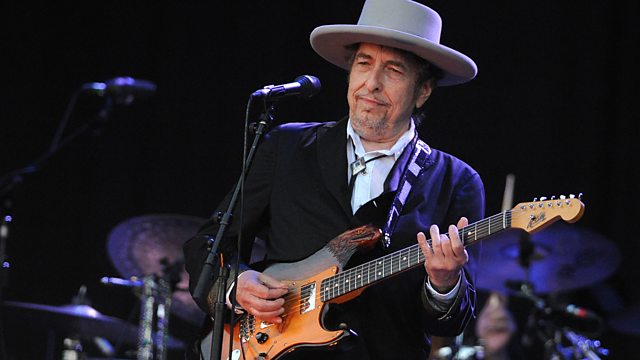 Bob Dylan - In So Many Words

In typical mercurial fashion, Bob Dylan has turned down the offer to go to Sweden this week to pick up his Nobel Prize for Literature. Instead a speech he has written will be read out and Patti Smith will perform in his stead.

Marco Werman speaks to people who know Dylan, have worked with him and to those who have simply observed his topsy-turvy career to find out why the musician’s lyrics have such resonance.

Why has Dylan become the first songwriter to win such a prestigious award?

Writers deconstruct the verse of some of the most famous songs that have become worldwide soundtracks and discuss whether Dylan is a poet following the grand tradition.