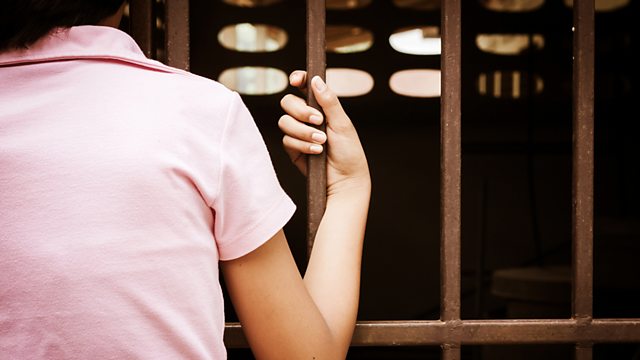 From Prison to Profit

For the growing number of women around the world who have been in prison, is starting their own business the answer to turning their lives around?

The number of women in prison globally is rapidly increasing. Researchers at the World Prison Research Programme have calculated that since the year 2000, the female prison population has grown by 50%, compared with an 18% rise in male prisoners over the same period. Reoffending rates are high, and many in the criminal justice system around the world talk of the ‘revolving door’ of prison for women who simply cannot move on – often at least in part due to the stigma of being an ex-offender.

To mark the BBC World Service 100 Women season, Caroline Bayley speaks to six former women prisoners, across three continents. They were convicted under different circumstances and of different crimes – but they are united in their passion for business, enterprise and self-employment which has allowed them to turn their lives around on the outside.

Brexit and the Future of Farming