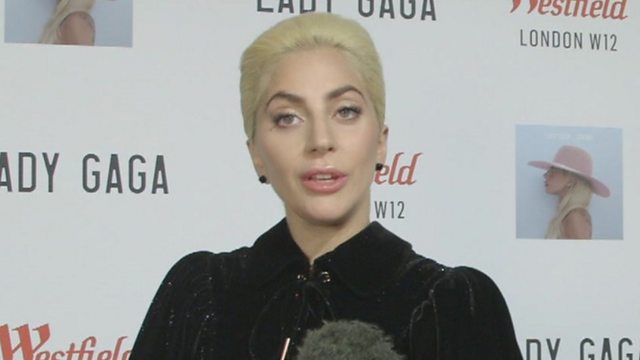 Lady Gaga: I will help protect gay rights under Trump

Lady Gaga has promised gay and transgender groups in the US that she will do her best to protect the social progress made under Barack Obama.

Since the election there's been increased concern among the LGBT community in the US about Vice President-elect Mike Pence's record on gay and transgender rights.

He's been dogged by accusations that he supports 'conversion therapy', the controversial practice of trying to change someone's sexual orientation.

Lady Gaga was in London to play a secret gig for fans. Our reporter Greg McKenzie caught up with her. 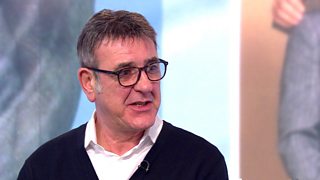