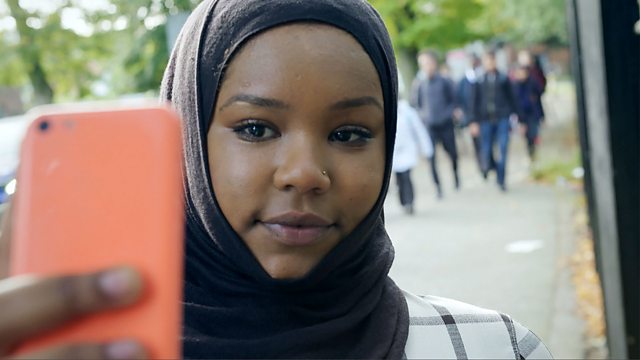 Can You Live Without Your Phone?

See what happened when a class of students gave up their smartphones for seven days. How many last a week? Radio 1's Dev leads the challenge, with help from popstar Mollie King.

See what happened when a class of students gave up their smartphones for seven days. How many made it through the week, and what did they learn about themselves in the process?

Next year is the 10th anniversary of the iPhone. The first Android phone came a year later, and since then smartphones have completely transformed our lives. From Snapchatting friends, to taking selfies for Instagram, following the latest hashtags on Twitter and keeping in touch on the WhatsApp group - not a day goes by when we aren’t on our phones. But could you live without yours for a week?

A very brave group of 20 sixth formers from a school in North London take up the biggest challenge of their lives and attempt to give up their smartphones (and other devices) for seven days. With their phones under lock and key in their teacher's office, they are free to ask for their phones back whenever they like - so how many of them will stick with it?

How will Tasneem (the Selfie Queen), Talha (the Gamer), Matheus (Mr Sociable), Adam (the Entrepreneur), Shangeth (Prince Charming) and Kiara (the New Girl) get on? Radio 1's Dev leads the challenge, and ropes in some help from his popstar friend Mollie King along the way.

See all episodes from Radio 1 Stories