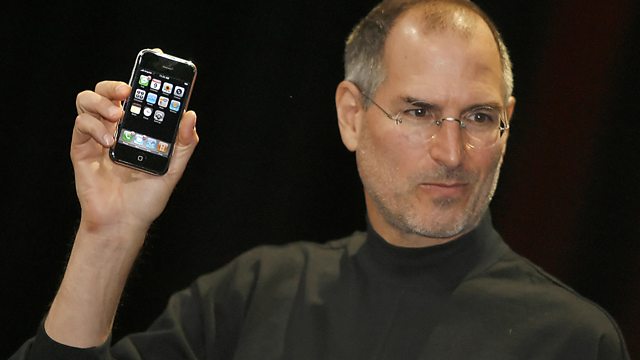 How Uncle Sam played an essential role in the creation and development of the iPhone - as well as Steve Jobs and others at Apple.

Surprisingly, Uncle Sam played an essential role in the creation and development of the iPhone - of course, much has been written about the late Steve Jobs and other leading figures at Apple and their role in making the modern icon, and its subsequent impact on our lives. And rightfully so. But who are other key players without whom the iPhone might have been little more than an expensive toy? Tim Harford tells the story of how the iPhone became a truly revolutionary technology.

Mariana Mazzucato - The Entrepreneurial State (p95 – and Chapter 5 in general)