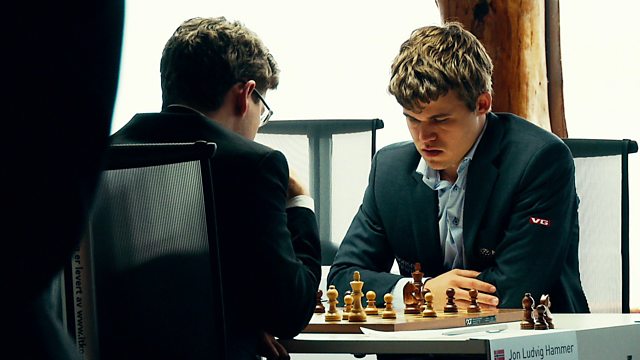 Magnus: The boy who conquered the chess world

A Grandmaster at 13 and the World Champion at 23, Carlsen has taken the chess world by storm. To date he is the highest ranked player in the game – outranking legendary players such as Kasparov and Karpov.

From socially awkward child to good-looking posterboy for the game, the Norwegian’s rise to dominance has been a seismic shock to the chess world. Hailing from a nation with no pedigree in the game, and relying on an intuition rather than the computer-driven, research method of his peers, Carlsen’s meteoric career was entirely unlikely.