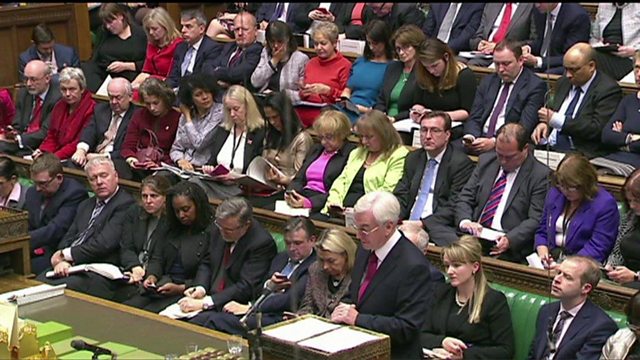 Why were Labour MPs on their phones during McDonnell's speech?

Etiquette coach Jean Broke-Smith said she was horrified by the image, as she spoke to Daily Politics presenter Jo Coburn and economist Linda Yueh about the manners of using mobile phones. 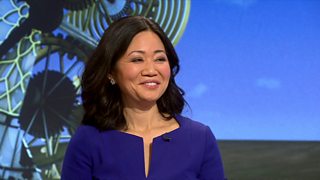