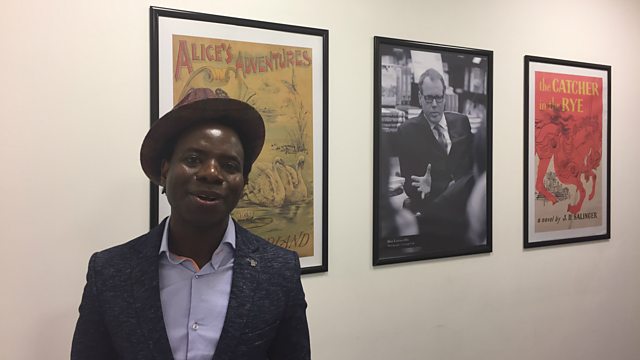 Liberian author Vamba Sherif on his novel 'Land of my Fathers'

Liberian writer Vamba Sherif has been described as a masterful storyteller who tells stories of Liberia for the Liberian reader.
His book "Land of my Fathers" re-imagines the country's history through the eyes of Edward Richards, a man born into slavery in America, who later sought a new life in Liberia.
Initially published in Dutch, the book was recently translated into English. Vamba spoke to Focus on Africa's Kim Chakanetsa at the book launch in London.