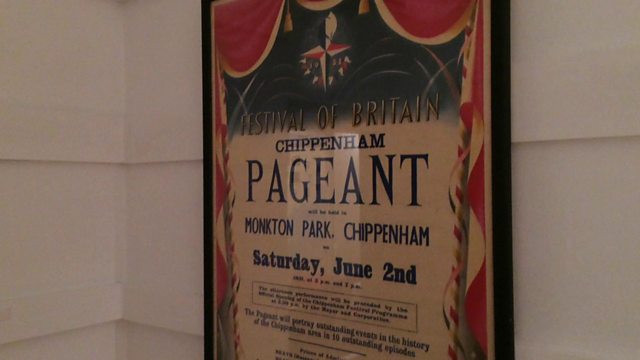 It's 65 years since the Festival of Britain and to mark the anniversary a Wiltshire museum is showing how the county marked it.

The exhibition at the Chippenham Museum & Heritage Centre has just opened.

The festival, on London's South Bank, was visited by more than 8 million people in 1951. Many designs and ideas on show then became synonymous with British life in years to come. 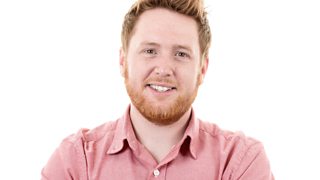 See all clips from James Thomas (17)