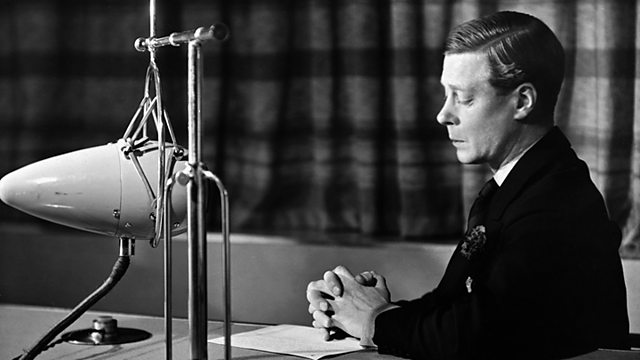 On 11 December 1936 the former King Edward VIII spoke to a stunned nation and announced that he had abdicated the throne in favour of his brother, so as to be free to marry the woman he loved - Mrs Wallis Simpson. The historic broadcast and climax of the constitutional crisis was heard by the whole country, most of whom had been unaware of the royal love affair only a week earlier.