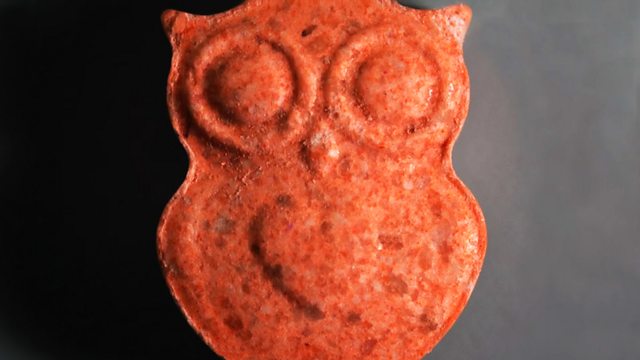 As iconic club Fabric gets its licence back, Newsbeat's Jim Connolly investigates whether Swiss style open drug testing could work in the UK, and even save lives.

As iconic club Fabric gets its licence back, with stricter drug controls, Newsbeat's Jim Connolly investigates whether the Swiss approach to drugs could work here.

With a very different attitude to things like ecstasy, open testing has been happening there for over a decade and officials say it's meant fewer deaths than in the UK.

Jim follows one clubber's ecstasy pill as it is tested in Bern and asks clubbers, scientists and venue owners if there is anything the UK can learn before presenting his findings to British police.