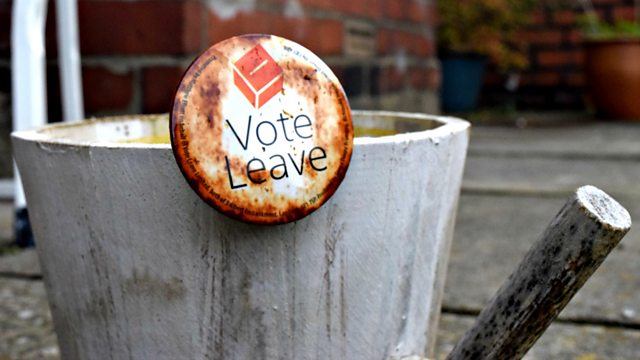 Selma Chalabi visits the village of Cwm near Ebbw Vale where she met a mum and daughter on either side of the debate about their hopes and fears for the years ahead.

It's nearly five months since the referendum vote to leave the European Union. As the dust continues to settle on that momentous decision, Selma visits one community to find out how people there are feeling now about their post-Brexit future. In June 2016 the people of Blaenau Gwent voted by 62 per cent to 38 per cent to leave E.U, despite the fact that European funding has poured into the area. 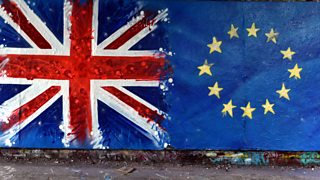 More clips from Eye on Wales