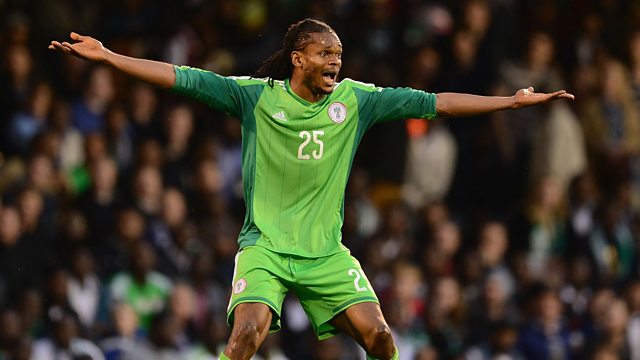 The Boavista Slavery Club and a Chelsea Outcast

Nigerian international Michael Uchebo claims he has been treated ‘like a slave’ by Boavista.

The Nigerian international Michael Uchebo tells how he has been treated ‘like a slave’ by the Portuguese club Boavista. Chelsea's John Obi Mikel says he is ready to quit Stamford Bridge in January if he cannot force his way back into the team. Plus, an interview with the new American owner of Marseille, Frank McCourt, who tells us how he plans to outsmart his rivals.

The Tragedy of Chapecoense 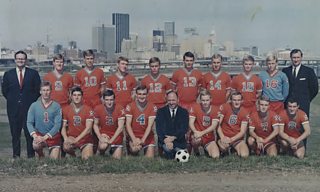