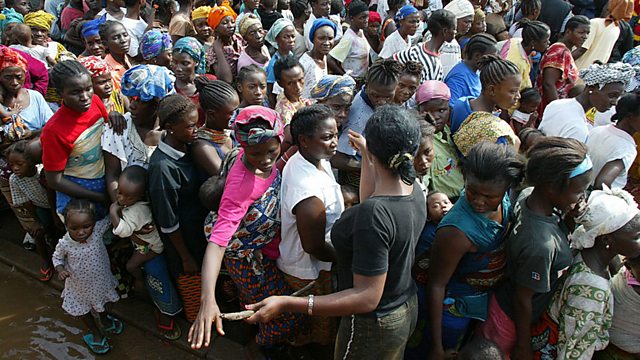 Is the claim that three out of four women were raped during Liberia's civil war true?

Sexual violence was widespread in Liberia’s brutal and bloody year civil war. But were three quarters of women in the country raped?
We tell the story behind the number and reveal how well-meaning efforts to expose what happened have fuelled myths and miss-leading statistics that continue to be propagated to this day, including by the UN.

We speak to Amelia Hoover Green from Drexel University, Dara Cohen from the Kennedy School of Government at Harvard University, researcher Phyllis Kimba and Aisha Dukule from the think tank Center For Liberia's Future in Monrovia.