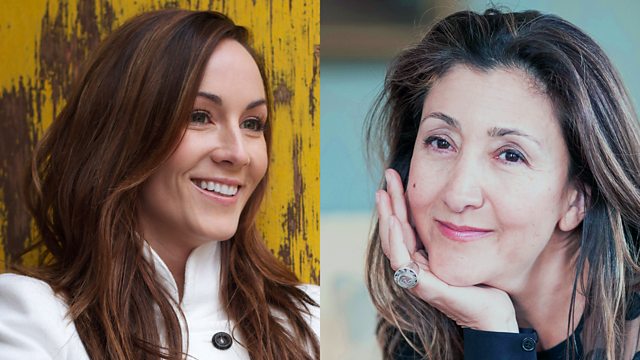 In 2002, the French Colombian politician Ingrid Betancourt became perhaps one of the best-known hostages in the world when she was kidnapped and held for over six years, deep in the Colombian jungle, by the Farc or Revolutionary Armed Forces of Colombia.

Watching Ingrid's emotional release on TV in 2008, was a young Canadian journalist called Amanda Lindhout. A month later she herself was taken hostage at gun-point, on a work trip to Somalia. For the 460 days of Amanda's captivity, she thought about Ingrid nearly every day, inspired by the thought that she too could one day end her ordeal.

This is the first time they have spoken to each other.

Speech Writer to the President