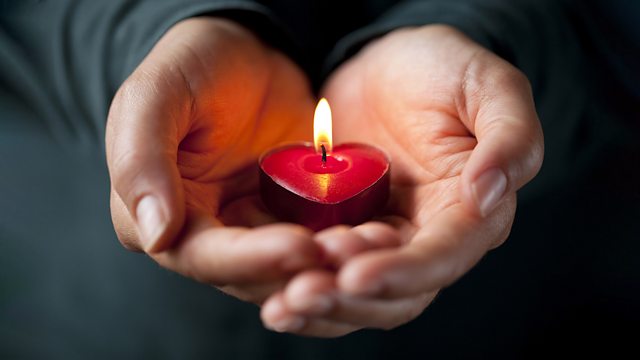 How believers of Islam have expressed and found Allah through music.

Abdul-Rehman Malik takes us on a musical journey to how he and other believers have found Allah through music. Malik discovered the music of Islam by diving into his father's old records and tapes. He recalls how music disappeared from his home for a number of years, replaced only by recordings of reciters of the Koran and why it has made a comeback in the past few years, as his parents rediscovered their musical heritage.

Music and Islam have been uncomfortable bedfellows. But in fact there is a rich musical heritage which weds theology and sound that is both accessible and inspiring to the western ear. Drawing on fresh recordings and interpretations - from the banks of the Niger to the heart of ancient Lahore - Malik explores the fault lines where culture, theology and Shariah meet and how music is central to his experience as a believer. He delves into the worlds of hip hop, folk and the Muslim answer to 'Christian Rock' - nasheeds. He explores why so much of the most popular world music today is actually deeply grounded in Islam, and why music is still the source of sometime violent acrimony between Muslims.