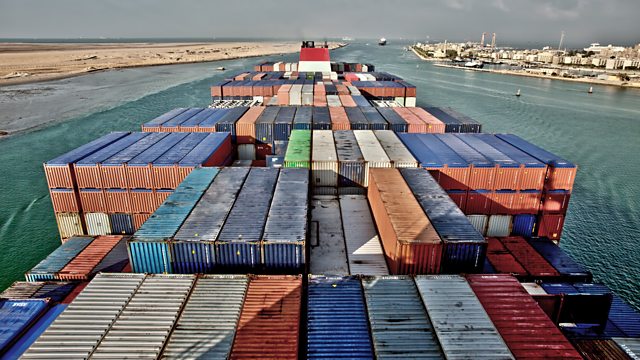 Malcolm McLean turned container shipping from an impractical idea into a huge industry, one that slashed the cost of transporting goods globally and sparked a boom in world trade.

The boom in global trade was caused by a simple steel box. Shipping goods around the world was – for many centuries – expensive, risky and time-consuming. But, as Tim Harford explains, 60 years ago the trucking entrepreneur Malcolm McLean changed all that by selling the idea of container shipping to the US military. Against huge odds he managed to turn 'containerisation' from a seemingly impractical idea into a massive industry – one that slashed the cost of transporting goods internationally and provoked a boom in global trade.