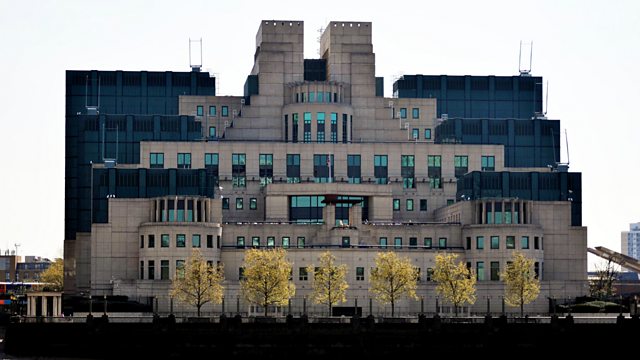 "The worse case scenario is that after an initial honeymoon period with Putin and Xi Jinping that relationships between America and the other great powers turns more confrontational" says Sir John Sawers.

The former head of MI6 told the World at One's Mark Mardell that the threat of nuclear war has "got worse".