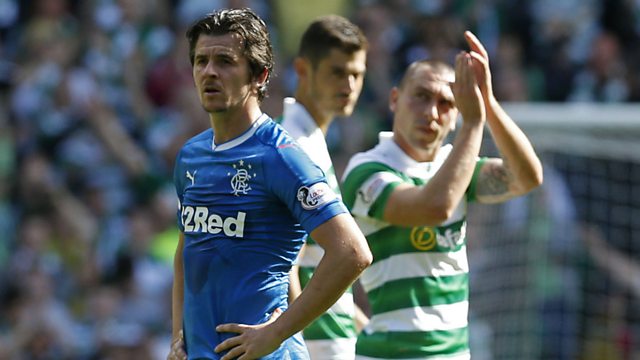 John Collins: 'Barton talked too much and never produced'

John Collins says Joey Barton has been a disappointing signing for Rangers following the news that the midfielder reached an agreement with the club to have his contract terminated.

Barton "talked too much and never produced" during his eight games for the club, according to former Scotland midfielder Collins.

This clip was first broadcast on 5 live Sport, Thursday 10 November 2016.