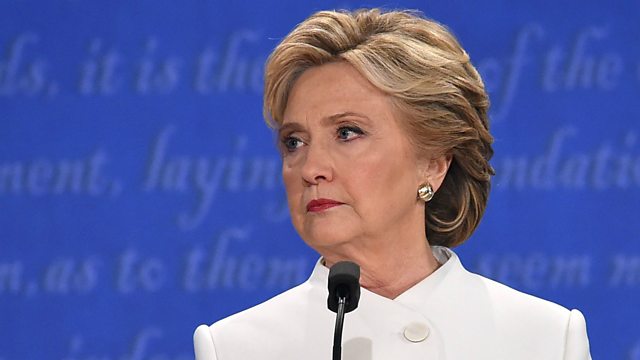 Clinton's loss 'not a gender defeat'

The feminist author and Democratic campaigner for Al Gore, Naomi Wolf, said Hillary Clinton's defeat in the presidential race was "not a gender defeat".

She told the Today programme Mrs Clinton instead lost because she is too close to the institutions that drive globalisation during a time of anti-globalisation sentiment.