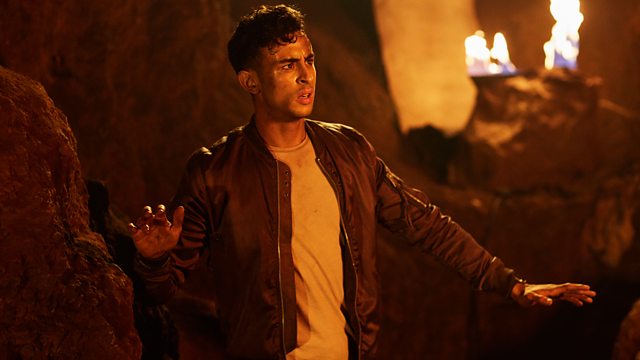 Doctor Who spin-off series. There is no going back for April: she must face the terrifying consequences of her actions and confront Corakinus in battle.

Battling through the Shadow Kin realm, April knows that there is no going back: she has to defeat Corakinus.

On earth, the invasion of the petals is rapidly snowballing. Confronted with the threat of the planet's extinction, new headmistress Dorothea attempts to force Charlie into making a transformational decision. But Miss Quill has other ideas for him.

As Charlie, Matteusz and Tanya try to stop the petals from annihilating the human race, April must fight the terrifying force of Corakinus, lightyears away from home.

Co-owner of a Lonely Heart—Series 1

See all episodes from Class

See all clips from Brave-ish Heart (4) 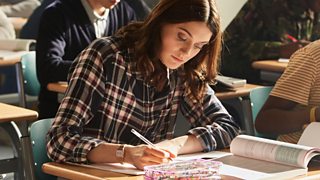 Write and share your own stories set in the Class universe!

Check out the amazing artwork from talented classmates around the world! 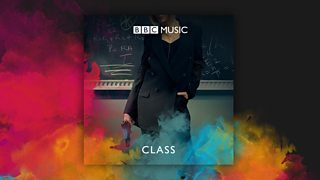 Listen to the music from Class with our BBC Music playlist.