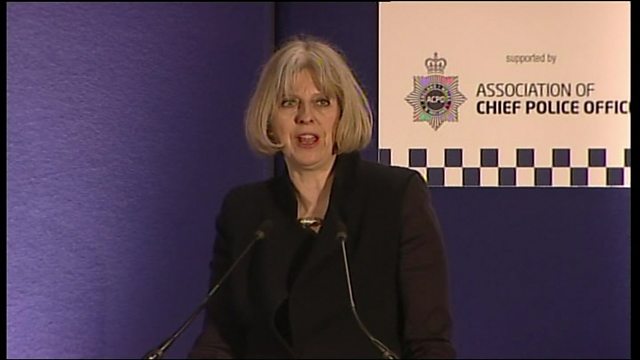 What are Community Protection Notices?

Failing to keep a garden tidy or having a dog which barks excessively could land people with a criminal record under powers introduced by Theresa May when she was home secretary.

Thousands of Community Protection Notices have been issued by councils since they were introduced in 2014.

Daily Politics presenter Jo Coburn heard from Josephine Appleton from the Manifesto Club campaign group, behind a report saying powers are being abused and can be an attack on privacy, and Conservative MP Royston Smith, a former leader of Southampton City Council.

They started by watching a 2012 clip of Mrs May about the introduction of the powers. 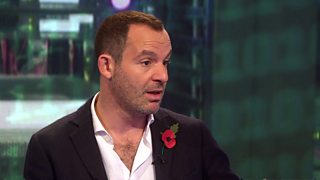