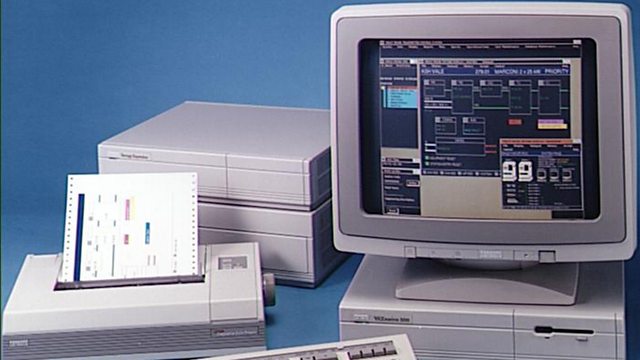 In 1991, the first Loebner Prize was held. The judges at the contest had to determine the intelligence of computers by conversing with them. Dr Robert Epstein was the organiser.

In 1991, the first Loebner Prize was held. The judges at the competition had to determine whether they were communicating with humans or computer programmes. The winner of the prize was the computer programme that most fooled the judges.

Rachael Gillman has been speaking to Dr Robert Epstein, who was the organiser of the first competition.