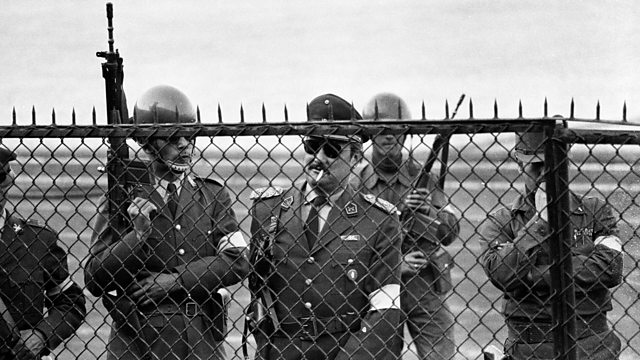 How an international football match was played at a stadium being used as a torture centre in 1973.

In November 1973, Chile played an international football game at the National Stadium in Santiago even though it was being used as a torture centre following General Pinochet's coup. Chile were due to face the Soviet Union, but the USSR boycotted the match, which the Chileans ended up playing against no opposition in a virtually empty stadium. Robert Nicholson talks to the Chilean captain, Leonardo Veliz. The programme is a Whistledown Production.