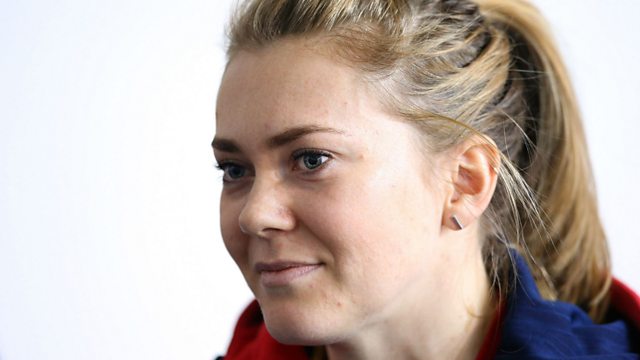 The former British mountain bike champion Jenny Copnall has praised Jess Varnish for raising concerns about sexism at British Cycling – saying she was “very brave to speak out”.

An investigation by British Cycling has found that its former technical director, Shane Sutton, did use sexist language towards the 25-year-old. She says he told her to “go have a baby”, which he denies.

Jenny Copnall, who’s now a coach, said: "I have always experienced a degree of discrimination as a result of speaking out.”

“There has been a culture that hasn’t been conducive to being very inclusive,” she added.

This clip is originally from 5 live Breakfast on Saturday 29 October 2016.