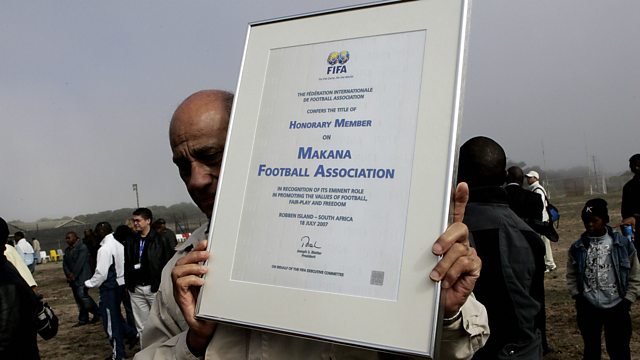 50 Years On: Football on Robben Island

1966 was the year the 'Macana football association' was created by the prisoners of Robben Island who found themselves locked up in apartheid South Africa.

Sportshour's Simon Parker has been to the island to learn more about the importance of football to those imprisoned, in the company of one of it's former inmates, Dumisani Mwandhla..