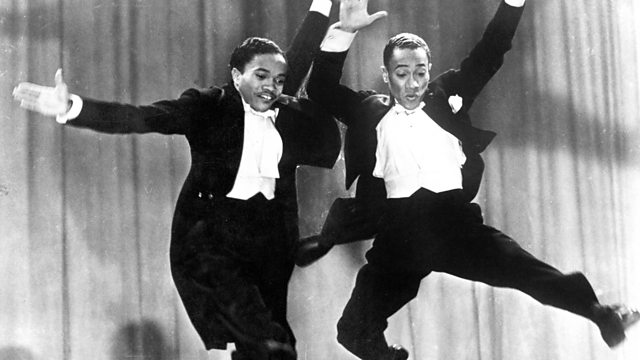 Who were the greatest tap-dancers of all time?

In 1943 two African American brothers from Philadelphia performed a dance routine in the film Stormy Weather, which Fred Astaire would come to refer to as the greatest movie musical sequence he had ever seen. For Fayard and Harold Nicholas - otherwise known as The Nicholas Brothers - this was no small feat in 1940s Hollywood, when racial prejudice was commonplace. Entirely self-taught the brothers had been regular performers at Harlem’s famous Cotton Club - working with the orchestras of Cab Calloway and Duke Ellington – and became known for their highly acrobatic and artistic technique - with one of the brothers later going on to teach Michael Jackson. Dancer and choreographer Stuart Thomas explains why The Nicholas Brothers have been such an inspiration.