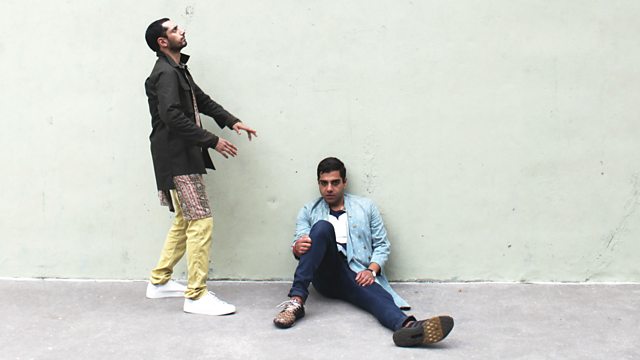 Riz Ahmed, the actor and rapper known for HBO’s The Night Of, and the rapper Heems discuss Cashmere, their debut hip hop album as the group Swet Shop Boys. With songs inspired by racial profiling, Islamophobia and One Direction star Zayn Malik, they tell Tina how their experiences have informed their music.

Also on the programme; next week a huge statue of Vladimir the Great will be erected outside the Kremlin in Moscow, we hear why it has been a controversial project from day one, film-maker Khalik Allah reflects on how he developed his signature style on the streets of Harlem and artist Mahwish Chishty reveals the moment she knew she had to make work that explored the drone warfare in her native Pakistan.