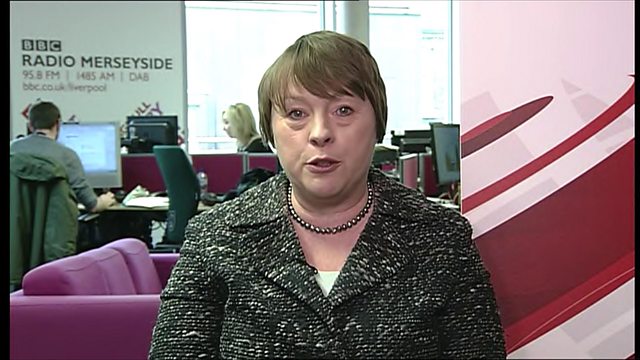 'Complete mess, the making of Concentrix and HMRC'

There has been "buck passing" between HM Revenue and Customs (HMRC) and a private contractor over thousands of tax credit claimants having their benefits stopped, which has seen people go into debt and reliant on food handouts, says a Labour MP.

At prime minister's questions, Maria Eagle asked Theresa May about the problems over the contract with Concentrix, which is not being renewed.

And she spoke to Daily Politics presenter Andrew Neil about the deal worth up to £75 million over three years, which was meant to save £1 billion in tax credit overpayments with additional checks on council tax bills, the electoral register and financial records to identify inconsistencies. 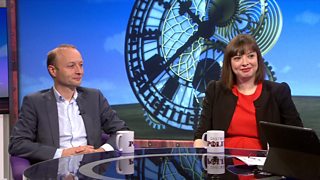