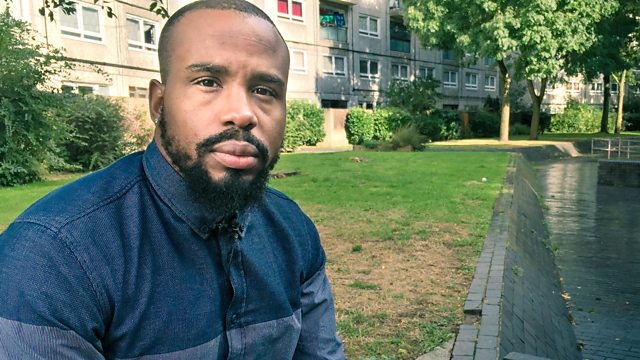 Nesta McGregor investigates what is behind the Black Lives Matter protests across Britain and asks why some black people in the UK still feel racism affects them every day.

Nesta McGregor investigates what's behind the Black Lives Matter protests across Britain, and asks why some black people in the UK still feel racism affects them every day. Nesta travels the country speaking to young black people and draws on his own personal experiences of growing up in the UK.

He meets Benathi who helped organise some of the marches - she feels she has been discriminated against, in the past, at work because of her afro hair-style and Jen, a law graduate, who thinks that it takes a while to sink in that people may treat you different because you're black.She says: "You have a lot of kids who have this level of frustration who grow up thinking 'it's me, there's something wrong with me.' And as an individual, that on a mental, psychological level - it's kind of a recipe for disaster."

Nesta also goes back to the council estate where he grew up and talks to a neighbour and friend about whether black people should be doing more to help themselves as well as well as highlighting inequalities.

Anorexia: A Boy in a Girl's World

In Trump We Trust