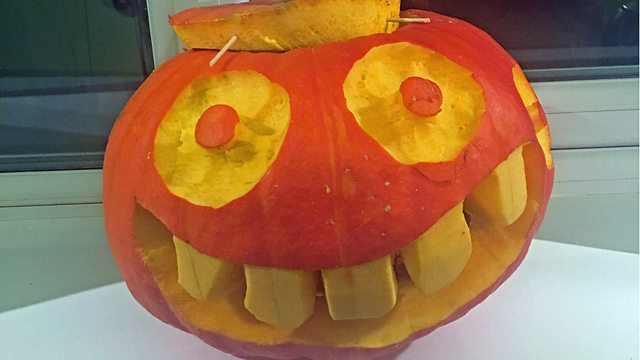 Strains of bacteria have been found lying dormant in our blood. These have been linked to diseases such as heart attacks, diabetes, Alzheimer’s and rheumatoid arthritis. It’s thought that excess iron in the blood, triggers the bacteria to wake up and produce a protein that alters the clotting ability of the blood, exacerbating or even causing these conditions.

Spiders
Spiders are remarkable creatures. We’ve all heard about how incredibly strong their silk is. But it’s the water spider’s diving bell that’s currently intriguing scientists. The spiders spin a bubble of silk with a unique protein-gel coating, which has special gas-permeable properties, allowing the air-breathing spider to spend time underwater. Could this be a new kind of silk that could be copied in the lab?

Fresh Blood
Is fresh transfusion blood better than stored blood? After over 40 studies that have failed to adequately settle the issue, finally a study from McMaster University in Canada looking at the outcomes of over 30 thousand transfusion recipients have found that there is no significant difference to whether patients receive fresh or (up to 42 days) stored blood.

Stealing Spider Venom
For the first time, a virus has been found to have ‘stolen’ genes form a higher organism. The WO virus is a bacteriophage. It attacks Wolbacchia bacteria that infect Black Widow spiders. In order to break out and spread from both the bacterial and the spider cells, the virus has assimilated the spider’s genes for making venom.

Mind-Control Bugs
It’s now becoming well-known that the billions of bacteria, viruses and fungi - our microbiome - in our guts play an important role in our health. But did you know these bodily hitch-hikers also affect our mental health and emotions? Scientists are now trying to harness this interaction to make ‘psychobiotics’ – treatments based on beneficial bacteria that can alter your brain through your gut.

Has the Latest Mars Lander Failed?