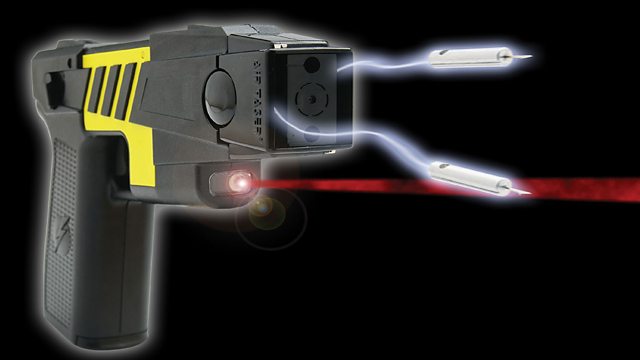 Tasers’ Effect on the Mind

Tasers inflict physical agony, but what about their effect on the mind? Also – AIDS patient zero, soap recycling, and infecting mosquitoes with the bacterium Wolbachia

Tasers are used by police to immobilise people by in violent or potentially violent situations. They inflict physical agony, but what about their effect on the mind? A remarkable number of students volunteered to be tasered in the name of research –significantly reducing their cognitive skills for an hour afterwards.

Gaëtan Dugas is known as patient zero: he was thought to have been the source of the HIV epidemic in the USA in the 1970s. New research exonerates him.

Handwashing with soap is an effective way to prevent diseases linked to poor sanitation, but in Cambodia children still die from diarrhoea because of a lack of soap. Now a new source has been found – recycling the bars left by hotel guests.

Plans have been announced for large trials in Colombia and Brazil to fight mosquito-borne diseases like Zika, using a bacterium called Wolbachia to infect the mosquitoes.

Mass campaigns to vaccinate children against measles mobilise hundreds of health workers. Researchers found that tagging on other interventions at the same time – like giving out zinc supplements –could dramatically improve public health.

And could a 30 second chat at the end of a doctor’s appointment help people lose weight?